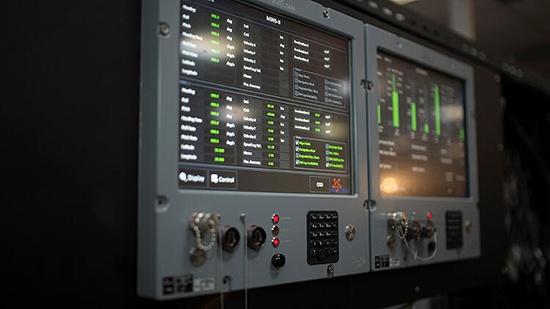 This is the first time in its over 40-year history Aselsan has produced a submarine communication system, according to an announcement on July 29 from Turkey’s Defense Industries Presidency.

Aselsan military communications systems were designed in line with air, ground, and marine platforms to provide infrastructure for continuous and secure sound and data communication.

The submarines are expected to be used in Turkey’s fleet starting in 2021.