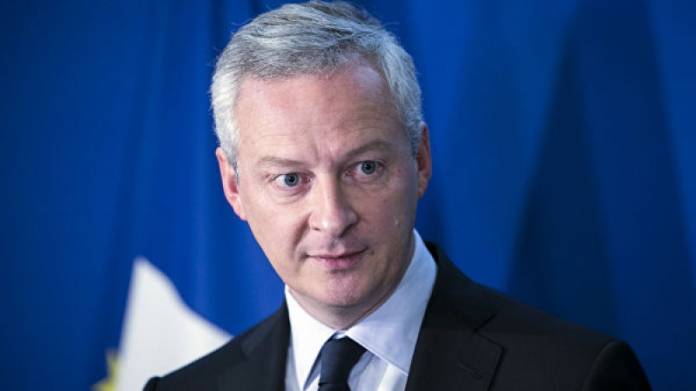 The signing took place following a meeting of Azerbaijani Finance Minister Samir Sharifov with Minister of Economy and Finance of France Bruno Le Mayor in Baku.

The agreement provides for the maintenance of locomotives purchased from the company Alstom. Under the 2014 contract, the Azerbaijan Railway should receive 50 locomotives from Alstom.

At the briefing after the signing, the French minister noted that his country was interested in cooperation with Azerbaijan in the field of renewable energy and defense industry.

Bruno Le Mer said that France is considering the possibility of participating in rehabilitation of old oil and gas fields.