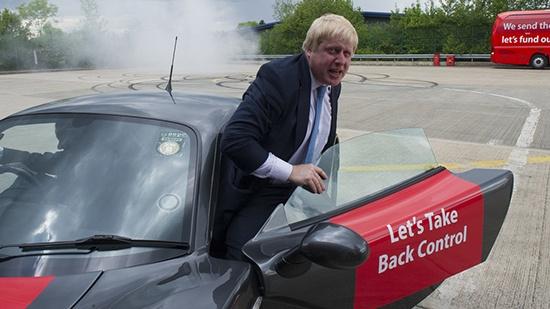 MOSCOW (Sputnik) – Scottish First Minister Nicola Sturgeon said in an interview on Monday that newly elected UK Prime Minister Boris Johnson pursues a no-deal Brexit plan of withdrawing his country from the European Union which is “dangerous” both for Scotland and the entire United Kingdom.

“That makes me think that whatever Boris Johnson might be saying publicly about his preference being to strike a deal, in reality, he is really pursuing a no-deal Brexit because that is the logic of the hardline position that he has taken”, Sturgeon told Sky News, adding that she thinks “that is extremely dangerous for Scotland, indeed for the whole of the UK”.

She stressed that Johnson’s strategy of expecting the European Union to renegotiate a new withdrawal deal is “doomed to failure”.

At the 2016 Brexit referendum, Scotland voted to remain part of the European Union. Across the United Kingdom, however, the Leave vote prevailed.

Johnson has repeatedly stated his determination to withdraw the United Kingdom from the bloc by the 31 October deadline, with or without a deal. In his first speech as prime minister on Wednesday, he said that while London would work to secure a new and “better” deal with the European Union, preparations for a potential no-deal Brexitwould be necessary if “Brussels refuses any further to negotiate”.

The United Kingdom was supposed to leave the bloc in March but failed to do so because the parliament refused several times to back the withdrawal agreement proposed by former Prime Minister Theresa May.

In this regard, Brussels has given London several deadline extensions to come up with a plan, with the latest one set in October.