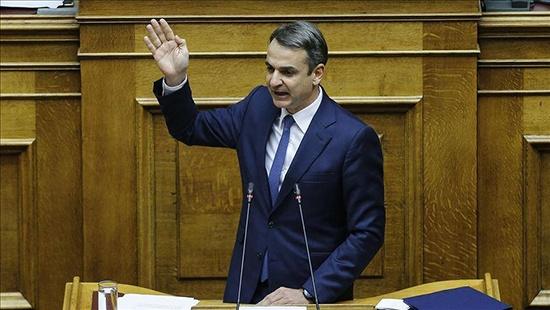 The Greek prime minister said on July 29 that he seeks a “brave restart” of bilateral relations with Turkey.

“My goal is to find ways for a brave restart in Greek-Turkish relations,” Kyriakos Mitsotakistold reporters during his visit to Greek Cypriot administration, according to Greek media.

However, Mitsotakis said moves toward this goal have to be made step by step and there is need for time and building of trust, newspaper To Vima reported.