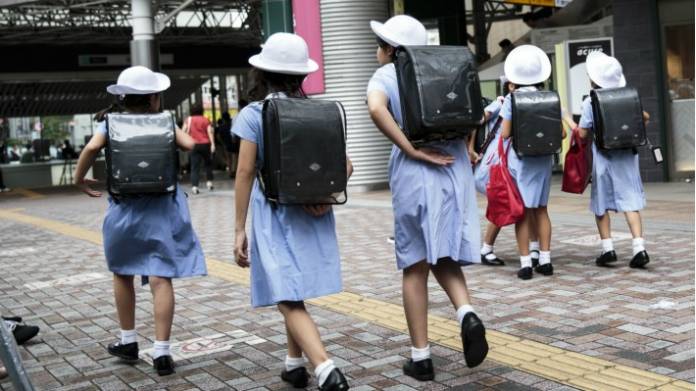 “Life expectancy has grown longer as we’ve seen drops in mortality rates for cerebral vascular disease and pneumonia among (Japanese) women and the rate of cancer among men,” said an official of the Health, Labor and Welfare Ministry.

Japanese women enjoyed the world’s longest average life expectancy — which denotes the expectancy at birth — from 1985 through 2010. But they fell behind women in Hong Kong in 2011 in the wake of the devastating earthquake and tsunami disaster in northeastern Japan in March that year.

Japanese women regained the top spot in 2012 and kept it before relinquishing it again to Hong Kong in 2015.