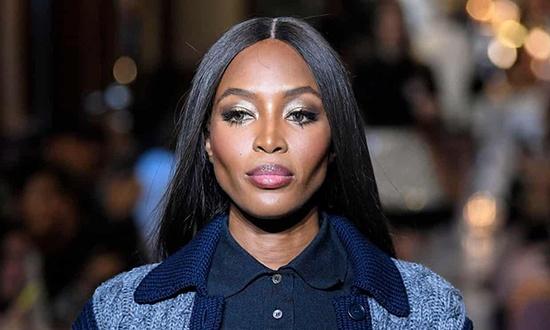 Naomi Campbell has said she was refused entry to a hotel in the south of France because she is black.

In an interview with Paris Match, the model said she and a black friend were blocked from entering the hotel, which she did not name, despite having an invitation to an event there.

She said door staff told them the place was full, but they saw other people being allowed access at the same time.

Campbell called the incident “revolting” and said such things inspired her to “continue to express myself and make myself heard”.

She said she was happy to help the new generation of fashion models, advising them never to let anyone take away their self-esteem.

Asked about diversity in the industry, Campbell, 49, told the magazine she had always wanted everyone to be treated fairly and the fight for diversity went on.

By way of example, she described the hotel incident. “I was recently in a town in the south of France, while the Cannes film festival was going on, where I was invited to take part in an event in a hotel that will remain nameless,” she said.

“They did not want to let us come in, my friend and me, because of the colour of our skin. This guy at the door made out that the place was full. But he was letting other people in.”

Asked if diversity had improved in the fashion industry, she said she would “like to be able to say so”, citing the model Bethann Hardison as a “pioneer”. She said: “I have always tried to remain an optimist on this issue.”

Of new models, she said: “I tell them never to let anyone underestimate their value. You have to be strong and brave in this job and to surround yourself with your family and a good agent.”

She cited Azzedine Alaïa, Gianni Versace and Yves Saint Laurent as good influences in her own career.