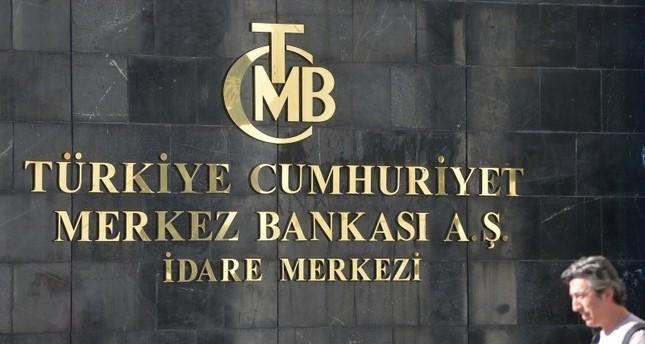 Turkish economist Uğur Gürses has claimed that TL 21 billion ($3.77 billion) in the central bank’s legal reserves were transferred last Thursday to the treasury.

The sum represents nearly half the central bank reserves, also referred to as provisions, planned to be transferred to the budget in accordance with a bill that was passed into law by parliament on July 17.

The plan was reported by Reuters in late June as an effort by Turkey’s government to shore up its deteriorating budget, along with a set of fiscal measures to be taken in the same vein.

Reuters also reported an earlier such plan in May, but it was later shelved.