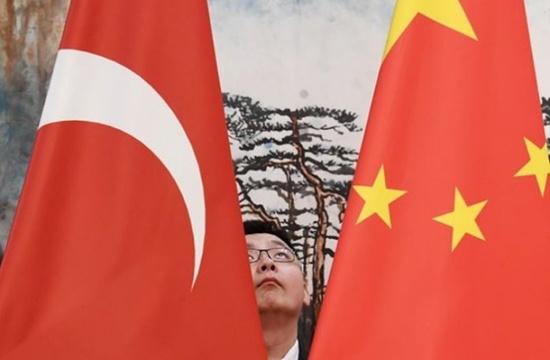 Turkey will send an observation team to China’s Xinjiang region, the Turkish foreign minister said on Tuesday after discussing the situation of Uighur Turks with his Chinese counterpart, Reuters reported.

China has faced growing international opprobrium for setting up what it calls vocation training centers to combat extremism in Xinjiang, home to the mostly Muslim Uighur people who speak a Turkic language, which many Western countries view as internment camps.

Turkey is the only Muslim nation to have regularly expressed concern about the situation in Xinjiang, including in February at the UN Human Rights Council, to China’s anger.