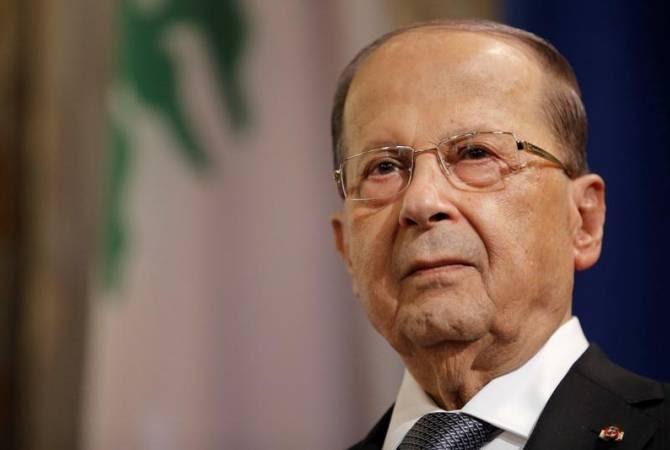 BEIRUT: Two thirds into the third quarter of 2019, President Michel Aoun has signed the long-awaited 2019 budget, with the document to be published in the Official Gazette on Thursday.

The budget was passed by the Lebanese parliament on July 19. After the ink from Prime Minister Saad Hariri’s signature, and head of the Lebanese Parliament Nabih Berri’s signature had dried, Aoun’s signature was the last step to unlock the door for much-needed development reforms, and collection of international aid, such as CEDRE.

The delay of Aoun’s signature was due to the prolonged confusion over the hotly-contested Article 80 of the budget which pertains to the employment of applicants who pass necessary Civil Service exams but were not hired due to sectarian imbalances, a complication arising from the legally mandated sectarian quotas in the public sector.

With the government in over its head in debt, the budget is viewed as a life jacket preventing the economy from going under. The budget, harsher on some members of society than others, aims to reduce the budget deficit by around 4.1 percent, from 11.1 percent last year to around 7 percent.

Finance Minister Ali Hassan Khalil stated he aims to introduce the 2020 fiscal budget to parliament as early as October 2019.

Aoun will also send a letter to Parliament to seek clarification on Article 95 of the Lebanese Constitution, which stipulates the creation of a national committee to eliminate confessionalism in the government, except the top posts.