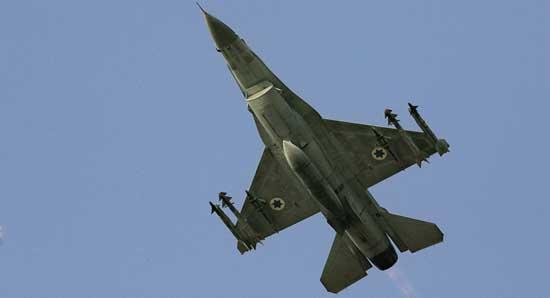 A team of experts from Turkey has been invited to Azerbaijan for to join search for a fighter jet that crashed near the capital Baku last week, the Azerbaijani Defense Ministry said on July 30 in a statement.

A Turkish team of experts will arrive in Baku soon as a reinforcement to search and rescue operation, the statement said.

An Azerbaijani fighter jet MIG-29 crashed near the capital Baku during a training flight, the country’s Defense Ministry said on July 24.

The army plane is believed to have crashed in the Caspian Sea, the ministry had added.