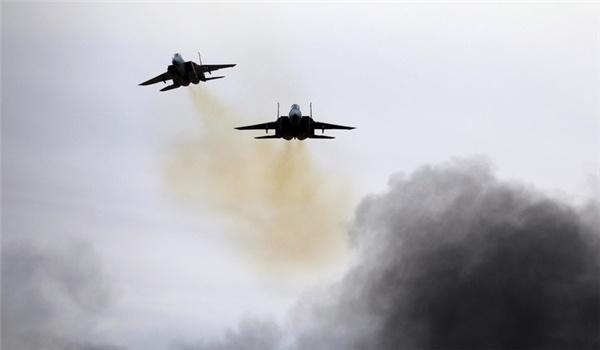 Until 2003, Camp Ashraf was used by the Mujahedin-e Khalq, an Iranian opposition group backed by the regime of Saddam Hussein. The base is now used by Iran and its militia allies in Iraq.

The report in the London-based, Saudi-owned paper was immediately picked up by the Israeli press, which expanded on it.

“Iran Presence in Iraq Threatens Israel, Security Officials Say,” was the headline of a report on Wednesday in Ha’aretz.

As the paper explained, Iraq has essentially become Tehran’s fallback substitute for the increasing difficulties it is facing in Syria. Over time, as Israel increased its attacks on Iranian targets there, and the Syrian regime regained control over much of the country, Iran has moved many assets further east, into Iraq.

“Israeli defense officials say Iran has shifted the bulk of its deployment of missile systems outside the country to Iraq, which is harder for Israel to attack than Syria,” Ha’aretz said.

Citing Israeli intelligence, it stated that Iran is now providing Iraqi militias with missiles that have ranges of 200 to 700 kilometers and “are capable of hitting anywhere in Israel.” Moreover, the missiles in the hands of Iraqi militias are “more accurate” than the missiles Iran has provided Hizbollah in Lebanon.

It should also be noted that those same missiles could be used to target other countries, including Saudi Arabia.

Israel’s July 19 attack occurred in Salahuddin province at the al-Shohada base of the Turkmen Brigades, one of the Shi’ite militias that emerged after 2014 in the fight against the Islamic State.

An official from the Badr Organization, an Iraqi militia whose ties to Tehran go back to the 1980s, blamed the US for that attack at the time, although a spokesman for the US-led Coalition denied any US role.

Israel used the F-35I, the Israeli version of the advanced US combat aircraft, in its raids on Iraq. Israel first began to deploy the plane in December 2017, but it was not until May 2019 that Israeli officials announced they had used it in combat operations. That announcement marked the first time that any version of the plane has been used in actual fighting.

Israeli intelligence believes that Iran, despite its difficulties in Syria, has not abandoned its goal “to create regional hegemony for itself via alliances spreading from Iran through Iraq and Syria to Lebanon.”