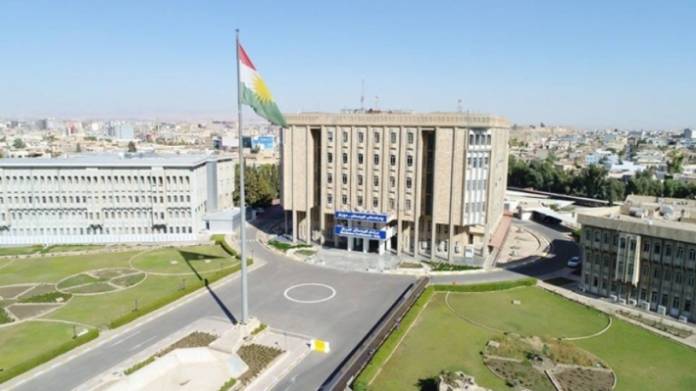 ERBIL – The Kurdistan Region’s Parliament is expected to discuss during an extraordinary session on Thursday the case of Yezidis’ massacre in hopes of helping it to be officially recognized as a genocide against the minority group.

Head of the committee of martyrs and Anfal victims at the parliament, Sawsan Mohammed, told BasNews that the lawmakers will do the second reading for a proposal related to the case in order for different ideas and opinions to be gathered for the process.

“In the proposal, we demand for the psychological and economic compensation for the families of the Yezidi victims who faced the most brutal terrorist attack by the Daesh terrorist organization with the whole world witnessing it in 2014,” she said.

“This crime, therefore, has to be recognised a genocide.”

She explained that the lawmakers will vote on the bill on Saturday, August 3, which coincides with the anniversary of the massacre against the Yezidis.