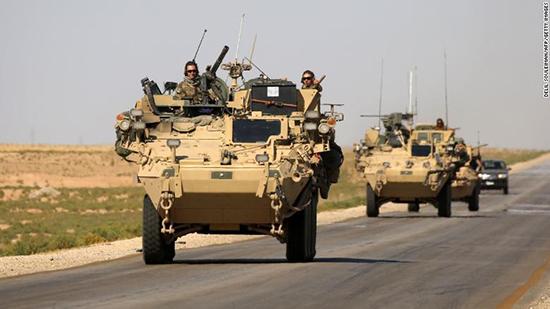 A 12-vehicle military convoy, including armored vehicles carrying commando units and buses, arrived in the province’s Ceylanpınar district as part of Turkey‘s recent militaryreinforcements along the border with Syria.

Turkey‘s leaders have said it might launch a third counter-terror operation into Syria, following two successful ones since 2016.

In its more than 30-year terror campaign against Turkey, the PKK- listed as a terrorist organization by Turkey, the U.S. and the EU- has been responsible for the deaths of 40,000 people. YPG is its Syria branch.