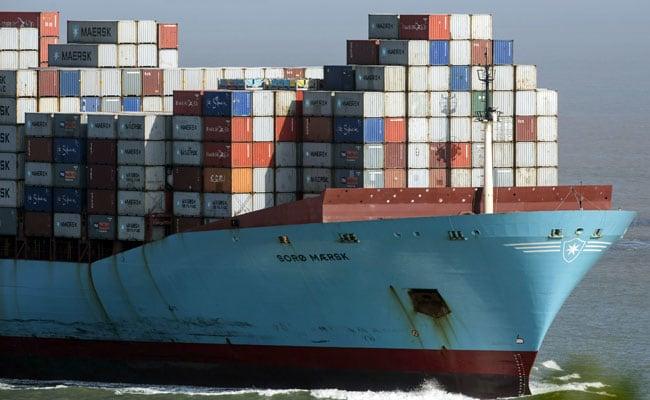 Turkey‘s one of the largest container terminal, DP World Yarımca was connected to China and London by rail on July 30.

Inaugurating the new rail line, Turkish Minister of Transport and Infrastructure Mehmet Cahit Turhan, said the new railway line, will link Yarımca Harbor with the main railway network, connected to London and China.  The terminal is in the Gulf of İzmit, at the easternmost edge of the Sea of Marmara.

“When we look at the issue from a broad perspective, the new line has provided a direct connection between China and London via Turkey,” he said.

Located in Turkey‘s industrial province of Kocaeli, the terminal is operated by the UAE-based port management firm DP World Harbor.

“With this new line, the harbor has the chance to reach to every corner of Turkey,” the minister added.

He said an amount of 133 billion Turkish liras ($23.84 billion) have been invested to mobilize Turkey‘s transportation sector, to realize the potential of country’s geographical positioning, which makes it a natural logistic base.

Since 2003, Turkey has built tracks for high-speed trains and currently, it is engaged in constructing over 2,000 kilometers (1,109.7 miles) rail network, the minister said.

He added that the government was determined to make Turkey an ideal logistic base.

President of Turkey‘s Investment Office Arda Ermut, said the aim was not only to provide harbor or a rail network but to provide transportation facilities and linkages across the world.

Kris Adams, the top manager of the DP World’s Yarımca Harbor, noted that the harbor which has a critical role in linking the Chinese and European market will also contribute to Turkey‘s strategic position.

The firm seeks to invest $600 million in Yarımca Harbor, to focus on increasing exports from Turkey. 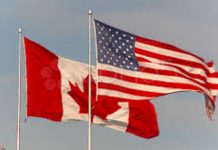