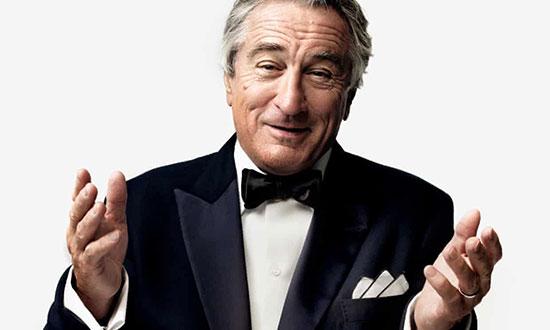 Robert De Niro is to reunite with Martin Scorsese for the second film in a row after mob drama The Irishman, as reports suggest that the director is to cast De Niro opposite Leonardo DiCaprio in true-crime thriller Killers of the Flower Moon.

According to Deadline, “an offer is imminent” for De Niro to join Scorsese’s next project, which is about the notorious “Osage Indian murders”, a string of killings in Oklahoma in the 1920s when around 60 members of the Osage nation were murdered, apparently to take control of the valuable royalties from oil discoveries on Osage land.

During a meeting with Osage principal chief Geoffrey Standing Bear, Scorsese said De Niro would play cattle rancher William Hale, convicted of one murder in 1929 but suspected of many more. Standing Bear said: “We are very thankful you are here and that you are willing to tell this story.” The film is based on the book Killers of the Flower Moon: The Osage Murders and the Birth of the FBI by Lost City of Z writer David Grann, which names Hale as the mastermind of the wave of killings.

The film would mark the 10th collaboration between Scorsese and De Niro, though prior to The Irishman, which was recently announced as the opening film for the New York film festival, their last film together was Casino in 1995. It would also mark the sixth time Scorsese has worked with DiCaprio, beginning in 2002 with Gangs of New York. De Niro and DiCaprio have been cast in the same film twice before, in 1993’s This Boy’s Life and 1996’s Marvin’s Room.