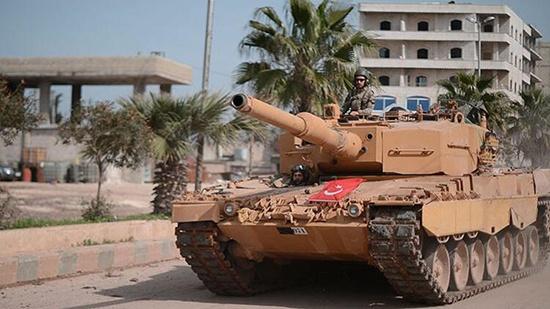 Turkey’s leaders have said it might launch its third military offensive in Syria since 2016, following two others targeting Kurdish militia.