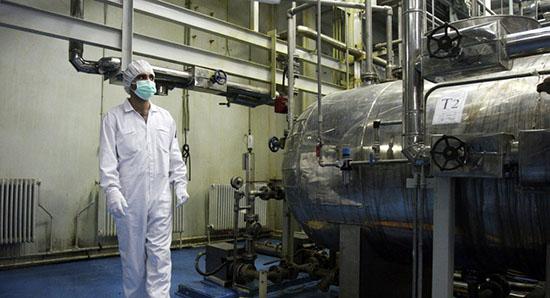 The US Department of the Treasury on Wednesday sanctioned Iranian Foreign Minister Mohammad Zarif for acting on behalf of the country’s Supreme Leader Ayatollah Ali Khamenei.

Senior US officials have said that the United States will not treat Zarif as a primary point of contact if Washington negotiates a new nuclear agreement with Iran. Trump has attempted to open dialogue with Iran’s leadership, officials said, but Tehran refused to accept his offers.

US Secretary of State Mike Pompeo said Wednesday that Washington had decided to prolong restrictions related to Iran’s nuclear programme, adding that the diplomatic isolation and the economic pressure campaign against Iran would continue as long as Tehran expands its nuclear programme.

“The world’s leading state sponsor of terrorism continues to use its nuclear program to extort the international community and threaten regional security. The United States is resolute in its commitment to denying Iran any pathway to a nuclear weapon and to using the full range of our diplomatic and economic tools to constrain Iran’s nuclear activities. As long as the Iranian regime continues to reject diplomacy and expand its nuclear program, the economic pressure and diplomatic isolation will intensify”, the statement added.

In May, Iran announced a decision to partially suspend some obligations under the JCPOA and gave the other agreement signatories – France, Germany, the United Kingdom, Russia, China, and the European Union – 60 days to save the accord by facilitating oil exports and trade with Iran.

As the deadline expired, Iran said it had begun enriching uranium beyond the 3.67 percent level set by the JCPOA and warned it would gradually abandon its nuclear commitments every 60 days.

Earlier on Wednesday, White House National Security Adviser John Bolton said that the US had decided to extend Iran sanctions waivers for another 90 days. The United States, Bolton added, will not permit the possibility of Iran having nuclear weapons capability.

Relations between Iran and the United States have been in a nosedive for over a year. The row started when Trump abruptly pulled out of the landmark 2015 Joint Comprehensive Plan of Action (JCPOA) in May 2018. Shortly afterwards, Washington unveiled tough sanctions against Tehran, branding it a “state sponsor of terrorism” without a plausible explanation. 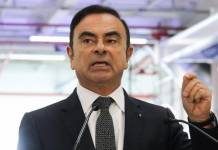 Lebanon, Japan have 40 days to agree on Ghosn’s fate 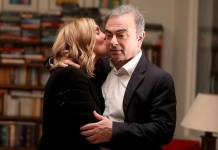 French investigators to move ahead with Ghosn prosecution over palace party