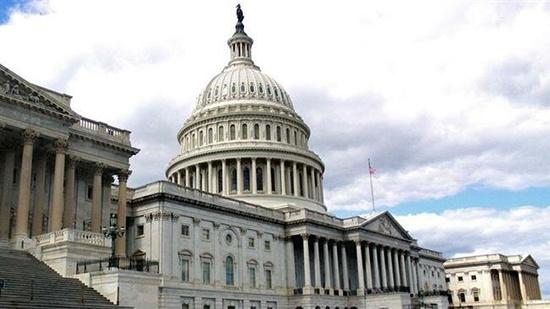 Despite the recent passage of the Cox Amendment by the House of Representatives to fund US aid to the occupied Nagorno-Karabakh region of Azerbaijan, the US administration is trying to end support for de-mining efforts, the Armenian National Committee of America (ANCA) tweeted July 31.

Suren Sargsyan, director of the Armenian Center for American Studies, wrote on a Facebook page that the US government plans to cut funding for de-mining.

“This is a program funded by USAID,” he wrote. “It will have serious political consequences. This will become a political and legal precedent, the consequences of which we all know.”