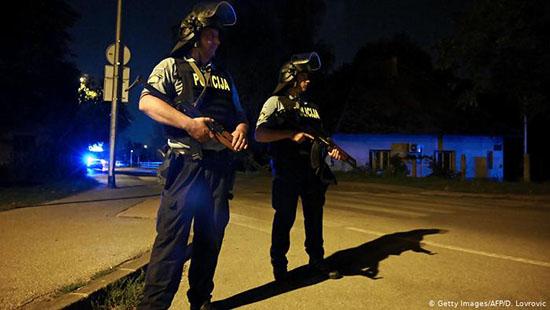 Local media have described the killings of three women, two men and a 10-year-old child as an act of jealousy. Only a 7-month-old baby was left alive and uninjured in the house.

Croatian police have opened an investigation into the murder of six people inside a house in the capital, Zagreb.

In what Croatian media have called a “massacre,” three women, two men and a 10-year-old child were found dead in the city’s Kajzerica neighborhood on Thursday evening.

Police responded to reports of gunshots at the property but only found a seven-month baby alive and unharmed.

Heavily armed police were then reportedly deployed around the city in the hunt for the lone gunman.

The suspect was located but killed himself before he could be apprehended, police said in a statement hours later.

Local media reported that police suspect the gunman was the spouse of one of the victims.