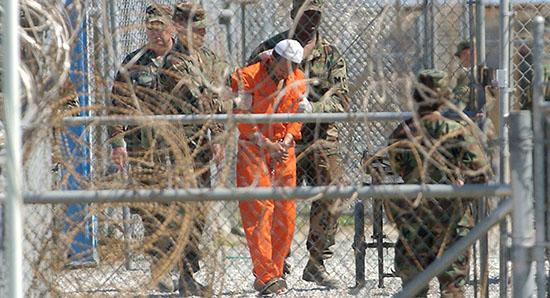 WASHINGTON (Sputnik) – The United States is prepared to dump up to 2,500 Daesh prisoners into the countries of Europe if those nations do not accept them voluntarily, President Donald Trump told reporters.

“We have 2,500 [Daesh] fighters that we want Europe to take because they were going back into Europe – into France, into Germany, into various places”, Trump said Thursday.

And let’s see if they take them. And if they don’t take them, we’ll probably have to release them to Europe”.

Trump said that overall the United States had captured more than 10,000 prisoners after defeating the Daesh caliphate.

The issue of who will retain long-term custody of Daesh former fighters deemed too dangerous to be released remains an unresolved one between the US government and its European allies.

In February, US President Donald Trump called on Europe to take back over 800 members of the Daesh terrorist group who had been captured in Syria or risk having them released. No country has acted on Trump’s request as of yet.

Back in December, Trump announced that Daesh had been defeated in Syria and said the United States would pull all troops from that country.

European countries have been reportedly reluctant to take back in people who joined the terrorists, even if they were not actively involved in military operations.

According to US-based media reports, thousands of fighters went to Syria from Europe to fight in Daesh’s ranks.

Victory over Daesh was declared in Syria and Iraq in late 2017, but certain areas in both countries are still being cleared of militants