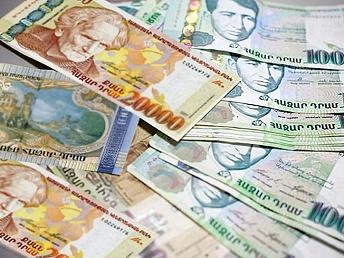 YEREVAN, August 3 /ARKA/. Armenian military prosecutor’s office said today its officers revealed 9.7 billion drams worth damages caused to the state in the first half of 2019.

During this time span military prosecutors launched 188 studies, by 20 more than during the same period last year revealing 102 cases of various breaches having also initiated a total of 20 criminal cases.