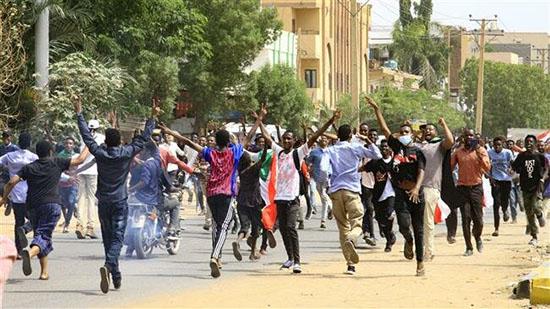 DW – The African Union said the ruling generals and opposition leaders have reached “full agreement” on a constitutional declaration. Negotiations between the two sides have been going on for months amid bouts of violence.

Sudan’s ruling military council and main opposition alliance have agreed on a constitutional declaration to pave the way for a transitional government, the African Union said early Saturday.

The agreement came after months of negotiations between the military council and the Alliance for Freedom and Change, which has led a countrywide protest movement.

“I am announcing to the Sudanese, African and international public opinion that the two delegations have fully agreed on the constitutional declaration,” Mohamed El Hacen Lebatt, the African Union mediator, told reporters.

Lebatt said talks would resume on Saturday about a formal signing ceremony. No immediate details of the agreement were available.

The final agreement is meant to usher in a joint military-civilian body to rule the country for three years following the ouster of longtime strongman President Omar al-Bashir in April.

Other areas of contention have included establishing control over the General Intelligence Service and the Rapid Support Forces, the country’s most powerful paramilitary group.

The opposition has accused the two security forces of killing protesters, and has demanded that those responsible be held to account.