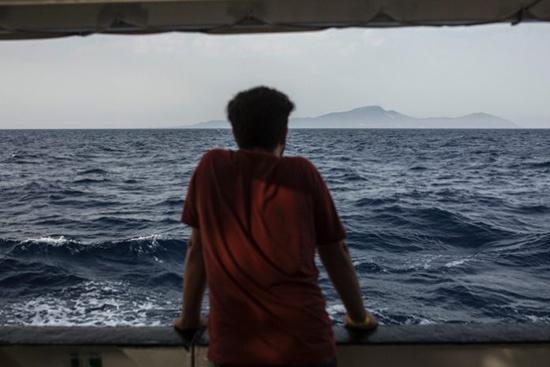 Interior Minister Süleyman Soylu on Friday said that as of July 29, Turkey has apprehended 177,654 irregular migrants this year, adding that the figure has already surpassed that of all 2017, according to a report by the state-run Anadolu news agency.

Speaking to the media in Ankara, Soylu said the number is expected to reach 300,000 by the end of the year.

He pointed out that Turkey hosts some 3.6 million Syrians under temporary protection status, an unprecedented number given that the total number of migrants Turkey received in its entire history is 5.7 million, including the Syrians.

He denied claims that the Turkish government has deported Syrians, stating that some returned home voluntarily, especially those who went to Syria to visit relatives during Eid celebrations and decided to stay.

Soylu said a total of 87,464 people are currently being hosted in temporary shelters, half the entire capacity of these centers.

He added that the capacity of deportation centers would be increased by 25 percent within the year.

In recent weeks Turkish media have reported that some Syrian refugees in the country are being deported even if they are legally registered. These Syrians are allegedly being forced to sign a document saying they are leaving Turkey of their own accord.

The ruling Justice and Development Party (AKP) government is said to have tightened its policy on Syrian refugees following its loss of İstanbul in the mayoral election held in June to an opposition candidate. Many say the public’s unease with the Syrian refugees is one of the reasons for the AKP’s election loss in İstanbul and some other major cities.