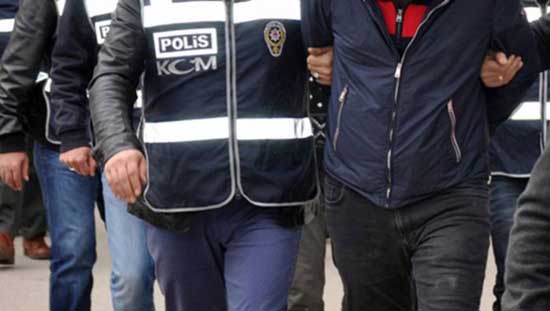 Turkish prosecutors have issued detention warrants for 24 individuals in the western province of İzmir against alleged followers of the Gülen movement, the Aktif Haber news website reported.

The Turkish government accuses the Gülen movement of masterminding a failed coup on July 15, 2016 and labels it a “terrorist organization,” although the movement strongly denies involvement in the coup attempt or any terrorist activity.

Seventeen of the alleged Gülen followers were detained in simultaneous raids in İzmir and a number of its districts on Friday as part of an investigation conducted by the İzmir Chief Public Prosecutor’s Office.

The detainees are accused of providing scholarships to students in need.

Following the coup attempt, the Turkish government launched a massive crackdown on followers of the movement under the pretext of an anti-coup fight as a result of which more than 150,000 people were removed from state jobs while in excess of 30,000 others were jailed, and some 600,000 people have been investigated on allegations of terrorism.

Depositing money to a Gülen-linked bank, making a donation to a Gülen-affiliated aid organization or sending one’s child to a Gülen school are all considered criminal acts and evidence of membership in a terrorist organization by Turkish judicial authorities.