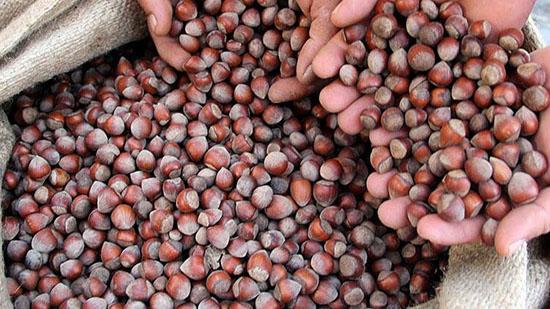 The Black Sea Hazelnut and Products Exporters’ Union reported that Turkey earned $1.54 billion from hazelnut exports during the first 11 months of the season.

With nearly 75.3% of total exports, the EU was the top market for Turkey‘s hazelnutexports.

The union figures said 42.7% of the country’s hazelnut exports were processed products worth some $655 million, while the rest were raw hazelnuts.