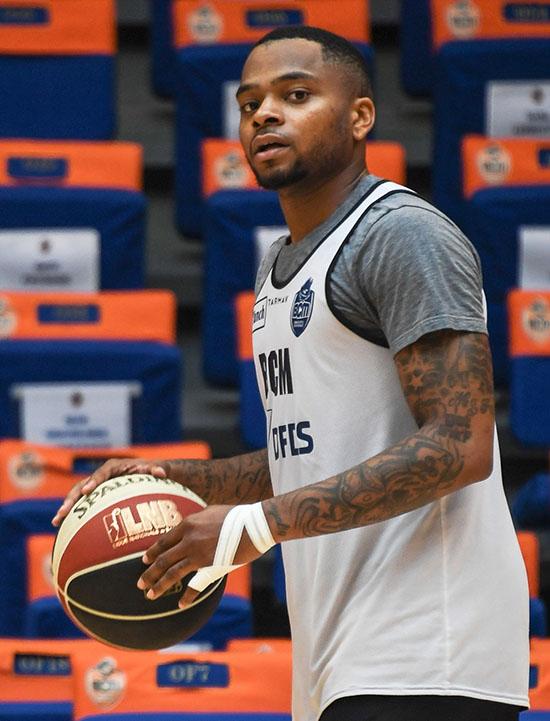 Former Ohio basketball ace DJ Cooper has been banned for two years by basketball’s international governing body FIBA for failing a drug test, but not for the reasons you might expect.

The American, who has plied his trade in European basketball with Panathinaikos and AEK Athens in Greece, as well as AS Monaco in France, was looking to join the Bosnian national team as a naturalized player and took a routine drug test as part of the process required to formalize his switch.

But things didn’t go according to plan when his test results threw up an unexpected issue.

Cooper’s test did not show any signs of performance-enhancing banned substances, nor did it flag the presence of any recreational drugs.

Instead, Cooper’s test showed a completely different abnormality – it said he was pregnant.

A report from Eurohoops.net explained that his sample contained the presence of hCG, the human growth hormone produced by the placenta during pregnancy.

Yahoo’s report on the incident states that the urine used in the test actually came from Cooper’s girlfriend, who may not have known she was pregnant at the time of the test.

As a result of the test, FIBA suspended Cooper for two years for fraud and he will not be eligible to return to action until June 20, 2020.