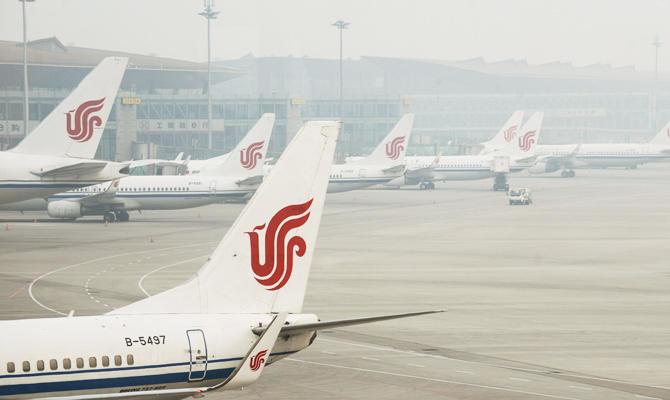 BEIJING (Reuters) – Air China (601111.SS) will suspend its flights on the Beijing-Hawaii route from Aug. 27 after a review of its network, China’s flagship carrier said on Tuesday, as travel demand remains weak amid an escalating U.S.-China trade war.

Passengers who have purchased tickets for travel after that date will receive a full refund, Air China said in a statement on its website.

Hawaiian Airlines last year pulled out of the same non-stop service between Honolulu and Beijing, which it opened in 2014, citing slower-than-expected growth in demand.

Its CEO Peter Ingram said the route was suspended due to lack of growth and not because of trade tensions with China.

The Air China announcement came at a sensitive time in U.S.-China relations as the world’s two biggest economy are locked in a year-long trade war that has disrupted global supply chains and rattled financial markets.

Beijing in June issued a travel advisory warning Chinese tourists about the risks of traveling to the United States, citing concerns about gun violence, robberies and thefts.

The number of Chinese tourists arriving in the United States posted the first decline last year in 15 years, according to U.S. data.