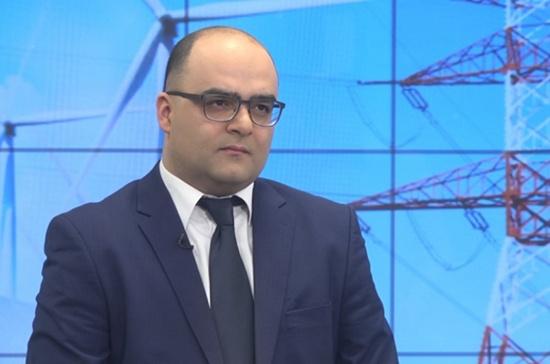 Baku/08.06.19/Turan: Energy security expert Vahe Davtyan is concerned about the upcoming tripartite summit in Sochi in Baku, Tehran and Moscow. The summit’s agenda includes projects that are contrary to the interests of Armenia, namely, the synchronization of the energy systems of Iran and Russia through Azerbaijani infrastructures.

The Baku-Tehran-Moscow trilateral meeting in Sochi in August will clearly harm Armenia, as the North-South energy corridor does not provide for Armenia”s participation.

“Since 2018, Baku has been conducting an active negotiation process with the participation of Moscow and Tehran, aimed at synchronizing the energy systems of Iran and Russia through Azerbaijan. This does not mean that the parties will abandon the corridor through Armenia, but I think that this project will remain at the level of rhetoric, as happened with the Iran-Armenia railway,” Tert.am quoted Davtyan.

According to Davtyan, Baku managed to form an effective toolkit for its energy diplomacy, which it uses in the issue of gas and electricity. “Alas, we do not have such diplomatic tools,” the expert admitted.

The North-South International Transport Corridor, designed to connect Northern Europe with the Indian Ocean, also includes the South Caucasus component in its logistics.

In 2008, Moscow planned the Iran-Armenia railway project, for the implementation of which it was necessary to commission the railway, connecting Russia, Abkhazia, Georgia and Armenia, ensuring Russia’s access to the Persian Gulf. Then Moscow took over the management of the Abkhaz railway and at the same time began closed negotiations with Tbilisi on the management of the Georgian railway, Davtyan said.

Today, Azerbaijan and Turkey are implementing a program of energy isolation and blockade of Armenia, which is expressed in various projects, he noted.