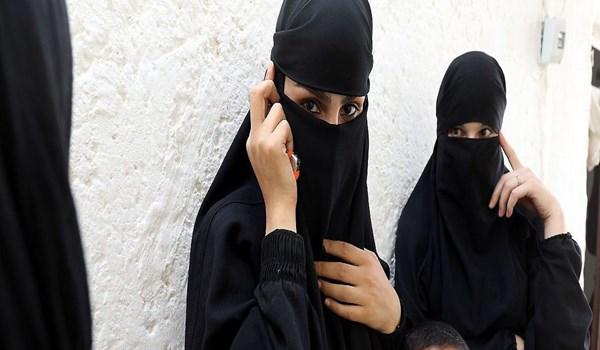 TEHRAN (FNA)- Commander of the Iraqi intelligence forces pointed to the death of the most important ISIL commander who was very close to their ringleader Abu Bakr al-Baghdadi in recent operations, and said that the terrorist group is trying to make women play a more active role in their future battles.

The Arabic-language al-Sabah newspaper of Iraq quoted Abu Ali al-Basri, head of the Iraqi intelligence forces (known as Intelligence Falcons) as saying that they have killed the most important ISIL commander close to al-Baghdadi which resulted in the collapse of the terrorist group in Western, Northern and Eastern Syria.

Al-Basri also noted that after the ISIL was badly defeated in Iraq and Syria, it is now training women in Iraq’s Mosul, Syria and Tunisia to prepare them for taking part in the upcoming terrorist operations.

He said that 10 of the most important commanders of the ISIL in Iraq and Syria, including al-Baghdadi’s deputy, Abu Yahya al-Araqi, ISIL War Minister Ali Khalifeh and ISIL’s Saudi religious authority Abu Abdulrahman al-Tamimi have been killed.