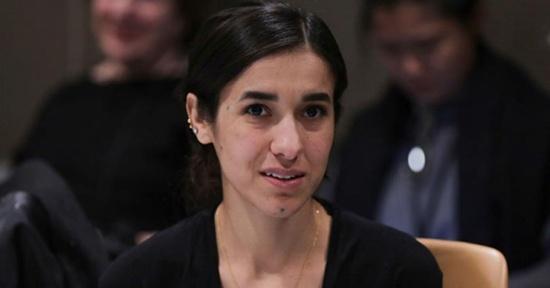 “I am incredibly grateful to @Kurdistan and @IKRPresident for passing the resolution recognizing August 3rd as the official Yazidi Genocide Remembrance Day,” Murad wrote on Twitter.

The Kurdistan Region Parliament convened on Saturday in an extraordinary session so as to pass a bill for the purpose of the designation in which a total of 87 lawmakers voted for the draft.

The human rights activist welcomed the move and pointed out that this is a significant step forward.

“This is a vital step forward in the process of reconciliation and reconstruction of the #Yazidi homeland and community.”

On August 3, 2014, the IS jihadist group attacked Sinjar and other surrounding areas where they killed hundreds from the minority religious group, while kidnapped more 6,000 of others, the majority of whom were women and children.