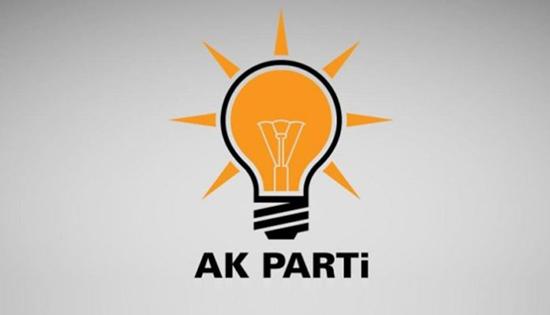 The daughter of a former Justice and Development Party (AKP) district mayor in southeastern Turkey was paid a total of TL 251,000 (around $45,000) in the form of a monthly salary by the municipality over the course of five years although she did not actually work for the local government, the Sözcü daily reported on Tuesday.

Ceylanpınar district former mayor Menderes Atilla’s daughter Tuğçe Atilla was recruited as an executive assistant in 2015 when her father was serving as the district’s mayor. Tuğçe Atilla did not work a single day until March 29, 2019, according a report from the Interior Ministry, nor did she take an exam to demonstrate her qualifications for the job.

Turkey held local elections on March 31, when Atilla failed in his bid for re-election.

The ministry’s inspectors have reportedly taken action to get the money paid to Tuğçe Atilla back.

AKP politicians are frequently criticized for favoritism and employing their relatives or cronies in state jobs regardless of whether they are competent or have the necessary qualifications for the position.