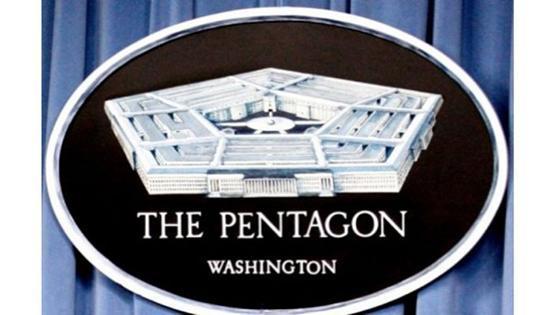 The U.S.-led coalition is planning to increase the overall size of its Syrian partner forces by 10% to prevent the resurgence of Daesh in previously cleared areas of northeastern Syria, according to the Pentagon’s inspector general report released Tuesday.

The partial withdrawal of U.S. troops has “decreased the support available” for the Syrian partner forces “at a time when their forces need more training and equipping” to respond to Daesh, the report said.

It noted that Daesh has established “resurgent cells” in areas controlled by Syrian partner forces.

U.S. President Donald Trump announced the withdrawal of American troops from Syria in December, claiming they had defeated Daesh, their only reason for intervening in the country.

Amid pushback from within his administration and from key U.S. lawmakers, Trump later signaled a “slow and highly coordinated pullout” from the war-torn country.

The PKK’s Syrian branch YPG has managed to occupy one-third of Syria under the guise of fighting against Daesh with the support of the U.S.

The PKK — listed as a terrorist organization by Turkey, the U.S. and the European Union — has waged a terror campaign against Turkey for more than 30 years, resulting in the deaths of nearly 40,000 people.

The U.S., which considers the PKK a terrorist organization, changed the YPG’s name to the Syrian Democratic Forces (SDF) in July 2017 in order to dissociate it with the PKK.

In the last two years, Turkey’s Euphrates Shield and Olive Branch operations liberated the region from YPG/PKK and Daesh terrorists, allowing hundreds of thousands of displaced civilians to return to their homes.