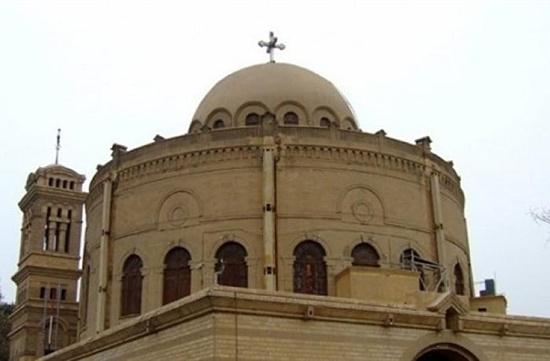 Egyptian authorities recently authorised 88 Coptic places of worship built without a permit. So far, more than 2,000 churches “of all denominations” have been retroactively approved. However, violence is back on the agenda after Sunday’s attack in Cairo. “Pray for us,” urges Fr Rafic.

Cairo (AsiaNews) – Egypt has recently legalised 88 Coptic churches, originally built without proper permits. “This is latest step in a series” that has retroactively approved existing “places of worship”, said Fr Rafic Greiche, president of the Media Committee of the Council of Churches of Egypt, speaking to AsiaNews.

So far, we have topped the number of “2,000 churches of all Christian denominations”, the clergyman added, thus confirming that the law continues to be applied. “This too is a positive step for us and the whole country.”

Nader Saad, spokesperson for Egypt’s Cabinet, said in an official statement that the state committee for the legalisation of unlicensed churches has reviewed the implementation of the committee’s decisions since its last meeting on 1 July 2019, which approved the legalisation of 88 churches and a subsidiary building.

The churches vetted by the government committee are those built before new legislation on Christian places of worship was adopted in 2016, which laid down the rules for their construction.

At that time, some thought the law would make it easier for Christians to restore churches, whilst critics feared it could give too much power to local governments to deny permits.

President Abdel-Fattah al-Sisi is one of the main backers of the new law that legalises Christian places of worship. He made religious freedom and the defence of Christians one of the main points of his election campaign last year, when he was re-elected to a second term as president.

In the past, many churches and prayer houses were built without the necessary permits, which were difficult to obtain. Even today some of these places of worship are used as a pretext by radical Islamic groups to cause violence and launch attacks.

For Egyptian Christians, legalisation comes at a special devotional time. “We are in a period of fasting, in preparation for the feast of the Assumption which has a special meaning for us,” Fr Rafic explained. “We ask you, in the West, to unite and pray for us, for peace and for our security.”

Security is high on the agenda following last Sunday’s terror attack outside a cancer hospital in Cairo. A car, fleeing police, crashed into other vehicles parked in front of the building, killing at least 20 people.

“The car was filled with explosives and in all probability the hospital was not the target of the attack,” Fr Rafic said. “It blew up there only because it had been intercepted by police.”

“Attacks can always happen,” the clergyman added. “They have become part of everyday life and we must live with this. Christians, like the police and the military, are a favourite target.”

In a Muslim majority country of almost 95 million people, Christians, especially Orthodox Copts, are a sizeable minority of around 10 per cent.

In 2016 and 2017, the country saw a series of bloody attacks against Christians. Last October, a military court sentenced 17 people to death in connection with some of them. However, the government’s iron fist policy has not stopped attacks and violence.