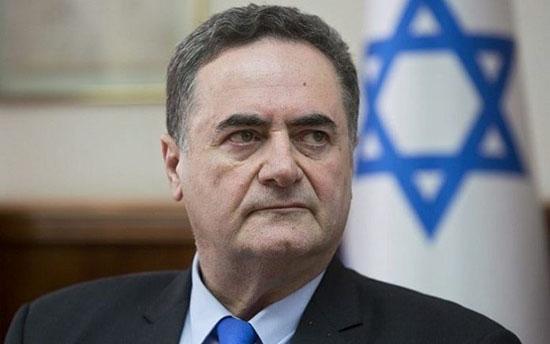 Turkish President Recep Tayyip Erdoğan, who last month said he was against anyone “who is on the side of Israel,” may have relatives benefiting financially from trade with the Jewish state, Foreign Minister Israel Katz said on Monday, according to The Jerusalem Post.

Speaking at a meeting of the Knesset’s Foreign Affairs and Defense Committee, Katz spoke briefly on camera about meetings he had with a senior UAE official in June while attending a UN meeting in Abu Dhabi.

Katz related that when talking about the need for closer cooperation between Israel and the Persian Gulf, he brought up the example of Erdoğan as a case where it is still possible to do business with someone you disagree with.

“We don’t like him, nor does he like us – and they [in the Gulf] also don’t like him, because the Muslim Brotherhood, in its extreme version in Turkey and Qatar, threatens them no less than Iran,” Katz said.

There is clear hostility between Turkey and Israel, Katz said, “but the trade continues to grow, and I said that Erdoğan – perhaps even some of his family — is involved in bringing trucks to the Haifa Port and then on to you [in the Gulf].”

Ferries loaded every day in Turkey with trucks laden with Turkish goods land in Haifa and then are driven to the Allenby Bridge, across Jordan and to the Persian Gulf countries. Since the Syrian civil war, this has become a key transport route for Turkish goods going to markets in Arab countries in the Gulf.