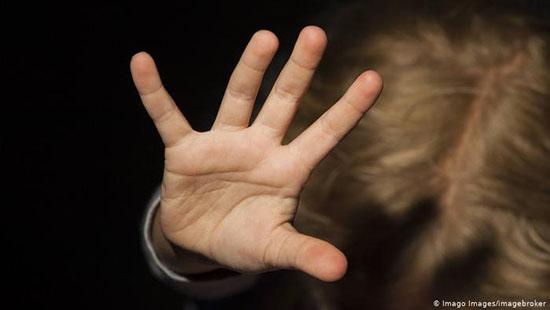 The former boy scouts supervisor allegedly abused four children in the southern town of Staufen over a period of eight years. Prosecutors say he abused one of the victims more than 500 times.

A 41-year-old man has been arrested and charged with 696 counts of sexual assault against children, prosecutors in the southwestern German city of Freiburg said Wednesday.

The man, who also faces rape and battery charges, is thought to have abused one of the victims more than 500 times.

Police began investigating the suspect in February after a mother said a supervisor had sexually abused her now 17-year-old son.

Prosecutors said a criminal investigation against the man had been active from 2004 to 2007 over allegations that he had abused young children. The case was dropped amid a lack of evidence.

Most of the alleged abuse occurred in the town of Staufen, south of Freiburg.

Prosecutors said there was no indication that the man had any links to a notorious child sex abuse ring that police uncovered in Staufen in 2017.

That case ended last year with the jailing of a mother and her partner for offering her son for sex on the so-called darknet in exchange for money.

How COVID-19 is changing the world: A statistical perspective 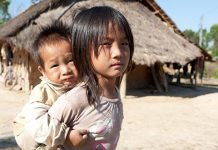 Pandemic puts up to 86mn children at risk of poverty: study