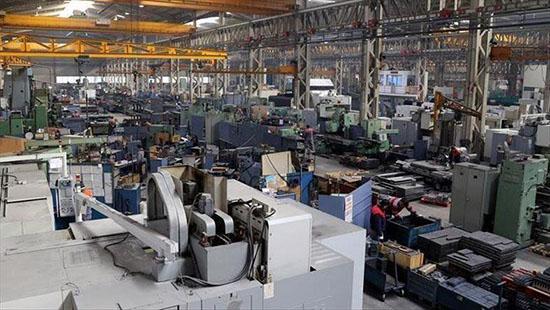 Turkey‘s machinery exports have reached $10.3 billion in the first seven months of 2019, the Machinery Exporters’ Association (MAIB) said on Aug. 7.

The sector’s export volume rose to 1.75 million tons, up from 1.5 million tons in the same period last year, MAIB said.

“While global trade is narrowing due to protectionist policies, political sanctions and Brexit uncertainty, our trade and market share is increasing,” said Kutlu Karavelioglu, the head of MAIB.

Turkey‘s overall exports were $104.2 billion during the first seven months of 2019, according to Turkish Exporters Assembly data.

Turkey‘s machinery exports were $17.1 billion in 2018, while the export-to-import ratio in the machinery sector was 64%.

Why Energy Demand Is Plummeting In The U.S.

Is Turkey Drilling For Oil & Gas In The Wrong Sea?

The Sky Is The Limit For Clean Energy Subsidies In Europe