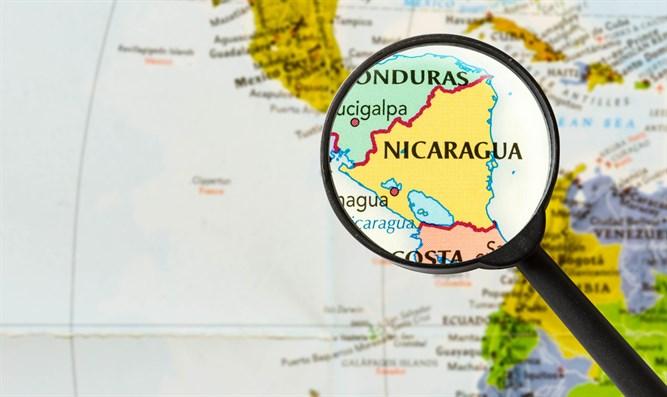 PA “foreign minister” says Nicaragua has appointed an ambassador and will open an embassy.

Malki said in a press statement that Nicaragua appointed Mazen Khuffash, a Nicaraguan citizen of Palestinian origin, as its ambassador to “Palestine”.

Several European countries have recognized “Palestine” in recent years, but those moves were symbolic ones that have little, if any, actual diplomatic effect.

In Latin America, Colombia announced last August that it had decided to “recognize Palestine as a free, independent and sovereign state.” However, the country’s government later said it would review the decision.

Last week, the Government of Saint Kitts and Nevis announced it would recognize “Palestine” as an independent and sovereign state.

PA officials have been pressuring countries to officially recognize “Palestine”, in a move meant to bypass direct peace talks with Israel.

While Nicaragua has expressed support for the PA in the past, it also renewed diplomatic relations with Israel in 2017, seven years after they were cut off in the wake of the Mavi Marmara flotilla incident.