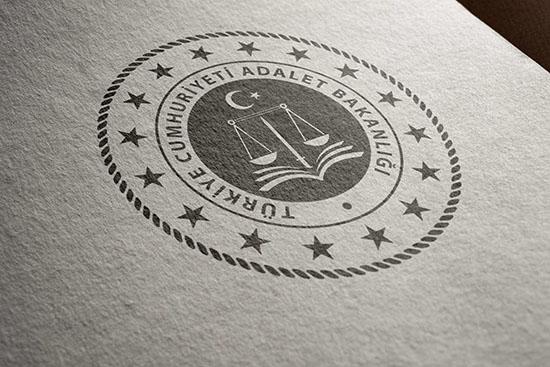 Turkey on Aug. 7 signed the Singapore Convention on Mediation, an agreement that aims to settle cross-border commercial disputes and stabilize trade relations.

Zekeriya Birkan, Turkish deputy justice minister, signed the agreement along with 46 UNmembers in Singapore, the Justice Ministry said in a statement.

More than 1,500 delegates from around the world attended the convention co-organized by Singapore‘s Ministry of Law and the UN.

Singapore‘s Prime Minister Lee Hsien Loong said in his opening speech that the convention grants parties to reach a mediated settlement in an international commercial setting.