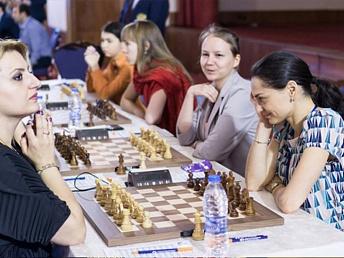 It quoted Minister Araik Harutyunyan as saying that the government decided to release additionally more than 14.8 million drams for the holding of the chess championship.

Teams from 15 countries are expected to arrive in Armenia. The decision to hold the championship in Armenia was made at a meeting of the Executive Committee of the International School Sports Federation (ISF) in Sochi on November 15-19, 2018. ($ 1 – 476.47 dram) .