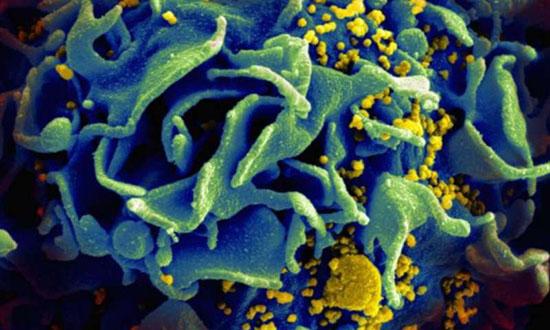 A team of researchers affiliated with several institutions in the U.S., working with biotech firm Lentigen, has found that duoCAR-T cells they created were effective against HIV in human mouse models. In their paper published in the journal Science Translational Medicine, the group describes how the duoCAR-T cells were created and how well they worked in human mouse models.

Chimeric antigen receptor (CAR)-T cells are T cells that are removed from a patient and genetically altered to give them new properties. In recent cases, they have been altered in ways that push them to more effectively attack cancer cells. The technique involves adding a gene for a type of receptor that binds to proteins found only in cancer cells. Several years ago, a team of researchers tried the technique with HIV patients. It proved effective under certain circumstances, but the researchers found that the CAR-T cells themselves were easily infected by the virus.

In this new effort, the researchers took an updated approach to using CAR-T cells to combat HIV, doubling up their chimeric antigen receptor molecules. The resultant cells have been named duoCAR-T cells. The researchers report that the advantage of the new approach is that instead of altering T cells to use the CD4 receptor as a targeting site, multiple sites on the HIV envelope can be targeted. The two particular molecules that were used were found by developing over 40 lentiviral vectorsand testing them to see which were the most effective.

The researchers report that when tested in the lab, their duoCAR-T cells eliminated approximately 99 percent of 11 strains of infected immune cells. When tested on human mouse models, doses of duoCAR-T cells were able to suppress HIV infections by 97 percent after just a week of treatment—far better than traditional CAR-T cells. The team reports also that the duoCAR-T cells proved to be resistant to infection, overcoming the main problem with traditional use of CAR-T cells for treatment of HIV patients. And finally, they report that clinical trials aimed at testing the effectiveness and safety of the new approach are scheduled to start as early as this spring. 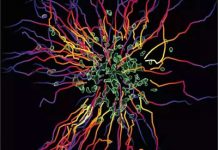 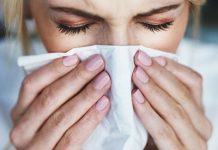