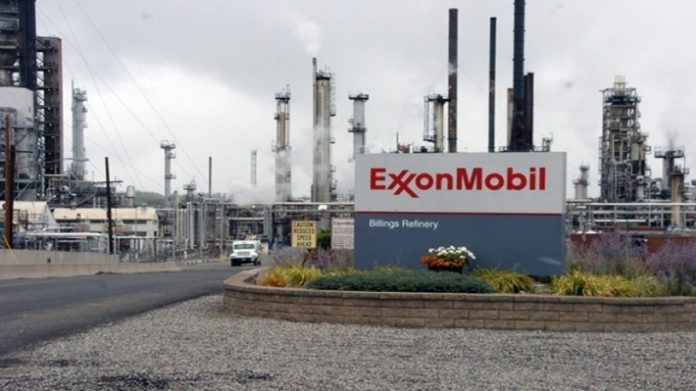 Basnews -ERBIL – Iraq is close to replacing the US energy ExxonMobil company with oil majors BP and Eni for an export pipeline project, a report revealed on Thursday.

At least five senior Iraqi oil officials, who have been involved in direct negotiations, told Reuters on condition of anonymity that the British company BP and Italy’s Eni would run the scheme to establish a couple of sea floor oil pipelines for exports from southern Iraq through the Gulf.

The officials further explained that the pipeline work was meant to be part of a larger $53 billion project with ExxonMobil, but that security concerns and other reasons caused the deal to be held back.

They pointed out that ExxonMobil had left no choice for Iraq and that this was the reason Iraq began to find alternatives.

“We can’t wait for Exxon forever. We have serious problems with our sea pipelines and urgently need to find partners to help build new ones. Further delays could harm our sea export infrastructure,” said one of the officials, according to the report.

However, the three major companies are yet to make any comments on the report.