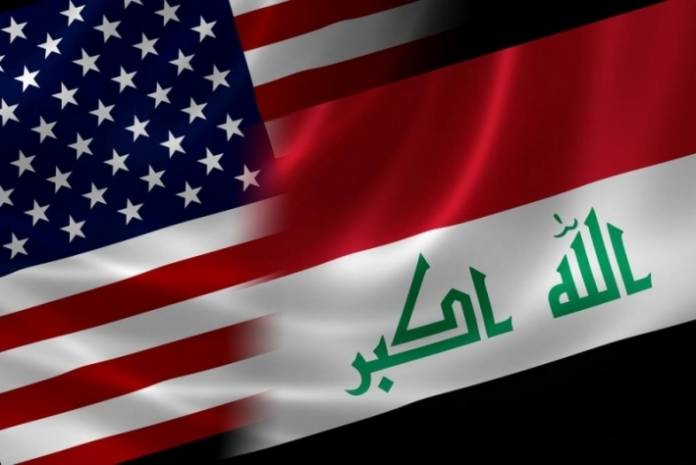 Basnews – ERBIL – Iraq has responded to a report by the Pentagon which had warned of Islamic State (IS) resurgence in Iraq and Syria while the jihadist group has been declared defeated since 2017.

Earlier on Wednesday, New Europe cited a statement by the Pentagon as saying that “although it has lost its territory, ISIS has strengthened its rebellious capabilities in Iraq and resumed operations in Syria.”

It also noted that the insurgent group is still capable of supporting terrorist activities in the two countries and regroup itself, arguing that the local forces are not able to sustain long-term operations.

However, Iraqi Lt. Gen. Abdul Amir Rasheed Yarallah, the deputy head to the Chief of Staff for Iraqi Army Operations, said that the Islamic State cannot make a comeback and that it is only able to carry out terrorist activities in certain areas from time to time.

He pointed out that the IS ideology has not yet been eliminated in Iraq, but this doesn’t mean the jihadist group is able to arise again in the country.

The Iraqi forces, he said, have continued to protect the border areas from any threats.