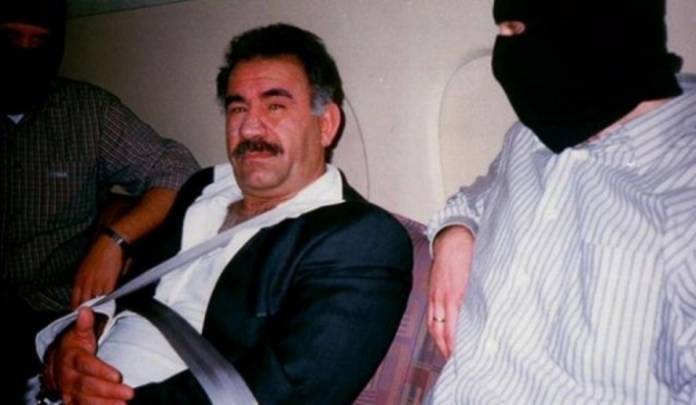 Basnews -ERBIL – The jailed leader of Kurdistan Workers’ Party (PKK) Abdullah Ocalan has argued that the Kurds do not need a separate state, adding that he could stop the conflict between his party’s fighters and Turkey within a week.

Reuters cited a statement by Ocalan’s lawyers as saying that the PKK leader has shown readiness to solve the military confrontation between Ankara and the Kurdish armed group in a short period of time.

In his message conveyed by his lawyers on Thursday, Ocelan has also said that the Turkish government has to take the necessary steps to find a resolution for the conflict between the two sides, arguing that the Kurds do not need a separate state.

The founder of the PKK, Ocalan, has been jailed in western Turkey since 1999.

The PKK is present in the Kurdistan Region, Iranian Kurdistan, and Syrian Kurdistan, but holding no territories in the Turkish Kurdistan while it has launched a military conflict against the country over the Kurdish question in Turkey.