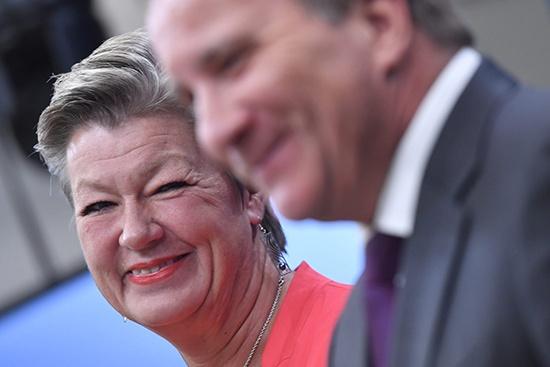 The Swedish government has decided to nominate its Labour Minister Ylva Johansson as the country’s candidate to be a part of European Commission President-elect Ursula von Der Leyen’s incoming College of Commissioners.

Johansson is one of Sweden’s most experienced ministers having served as Minister of Labour and Employment where she was responsible for one of the government’s top priorities.

Johansson is the ninth woman to be nominated for the new Commission, which will take office on 1 November. Johansson said she anticipates that the EU will focus on four core areas – the rule of law, increasing employment and safeguarding jobs, formulating a trade policy that creates new jobs as well and a functioning internal market, transitioning to a climate-smart society, and fighting against terrorism.