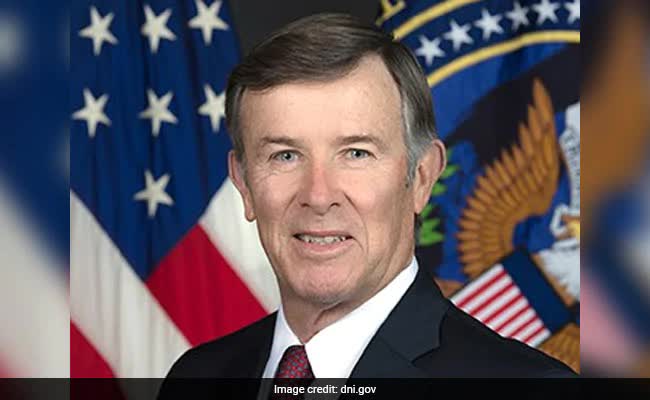 Donald Trump said Joseph Maguire will take over the post on Aug. 15, when Dan Coats, the current director of the agency, steps down.

President Donald Trump said on Thursday that Joseph Maguire, the current chief of the National Counterterrorism Centre, will become the acting director of national intelligence.

Trump said in a tweet that Maguire will take over the post on Aug. 15, when Dan Coats, the current director of the agency overseeing civilian and military intelligence, steps down.

“Admiral Maguire has a long and distinguished career in the military, retiring from the U.S. Navy in 2010,” Trump said on Twitter.

Maguire has led the National Counterterrorism Centre since December.

Earlier on Thursday, the agency’s No. 2 official, Sue Gordon, resigned. She said in her resignation letter to Trump: “Know that our people are our strength, and they will never fail you or the Nation. You are in good hands.”

Last week, Trump dropped his first choice to replace Coats, U.S. Representative John Ratcliffe, after questions arose about the Republican congressman’s lack of experience and possible exaggerations in his resume.

It is not clear what prompted the resignation of Gordon, a career intelligence official who had the backing of current and former officials because of her deep experience.

Trump had a strained relationship with Coats, who endorsed the U.S. intelligence community’s assessment that Russia interfered in the 2016 election with the objective of promoting Trump over his Democratic rival, Hillary Clinton.

Trump also has objected to U.S. intelligence community analyses of major issues – from Iran’s nuclear programme to North Korea – that have clashed with his own assessments.

Under the law, Trump needs to name a new acting director from the senior staff of the agency, known as the ODNI. The National Counterterrorism Centre is part of ODNI.

His choice for the permanent job must be confirmed by the Senate.

Among the potential candidates for permanent director are Republican congressmen Mike McCaul and Devin Nunes, and U.S. Ambassador to the Netherlands Pete Hoekstra, according to administration officials and media reports. 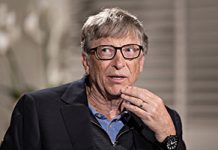