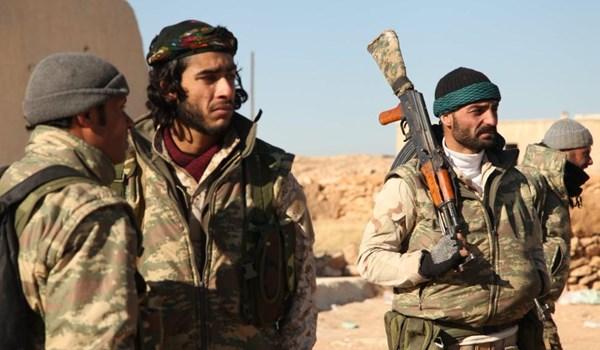 TEHRAN (FNA)- Hundreds of children are present among the US-backed Syrian Democratic Forces (SDF) despite an agreement with the UN not to recruit child soldiers.

The Arabic-language al-Arabi al-Jadid news website quoted sources close to the SDF as saying that the SDF has still maintained hundreds of under-18 children in its military bases.

They added that family members of these children are angry with the SDF for using them in battleground, noting that the SDF issued a statement after popular and media protests, saying that hundreds of child recruits were freed from bases in Eastern Euphrates in Northeastern Syria.

Reports said in July that the SDF continued their pressures to force children into their ranks and train them in their secret military bases in Eastern Syria despite an agreement with the United Nations.

Al-Watan newspaper quoted dissident sources as saying that despite SDF’s agreement with the UN not to forcefully recruit child soldiers in Eastern Syria, it still continues to arrest and transfer the detained children to SDF’s secret military bases in Eastern Deir Ezzur.

The source noted that the SDF was arresting boys and girls aged under 18 years in areas under its control in Deir Ezzur and Raqqa and transfers them to its secret military bases, and said, “The SDF has recently arrested a 14-year-old child in the town of Ahras in Eastern Aleppo, and forced the kid to join the its ranks.”