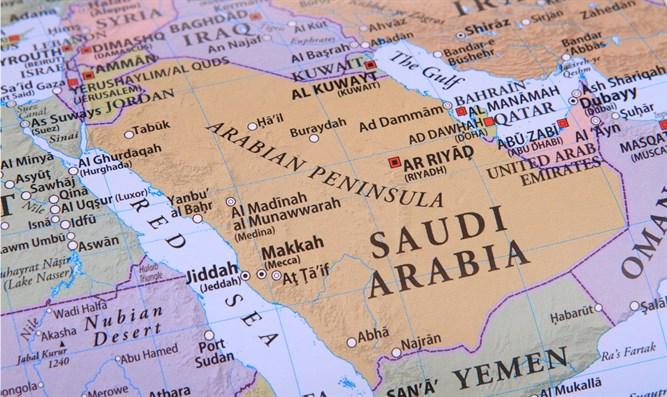 Last week, oil prices were in free fall, but all it took was a simple rumor to halt the meltdown.

WTI was just a whisker away from sub-$50 territory, and Brent had already fallen into the high $50s. But on August 7, Bloomberg reported that Saudi Arabia was considering deeper action to rescue oil prices. A Saudi official told Bloomberg that the Kingdom “won’t tolerate a continued slide in prices and is considering all options.”

The comments offered scant detail, but oil rallied nonetheless. However, even as OPEC+ mulls further action, it faces an exceedingly difficult task, and it will take more than rumors to push prices up for a sustained period of time.

U.S. shale production continues to rise, although the Permian slowdown is underway. The most recent round of quarterly earnings from shale drillers showed widespread financial stress, cutbacks, operational challenges and investor wariness. Typically, extensive financial and operational problems would be a bullish sign for oil, since it would suggest shale was destined to undershoot expectations, but the mounting problems have not helped crude at all.

That is because demand is the overarching concern at this point, which makes OPEC+’s challenge vastly more difficult. “We think that the oil policy options for key producers are limited, for the moment,” Standard Chartered wrote in an August 8 note. “Unlike the price crises of 2014-15 and late 2018, the current crisis is not being driven by any prompt market imbalance.”

The last few downturns in oil prices came as U.S. shale was adding massive volumes of new supply. During those periods, demand was still growing at a strong rate; it’s just that U.S. supply was growing even faster.

This time is a bit different. “US shale output growth does not have the same momentum as in previous cycles, and OPEC production is at a 15-year low, having fallen by 2.7 mb/d over the past nine months. Indeed, we expect a global stock-draw in H2-2019, despite the lackluster demand growth,” Standard Chartered analysts wrote. “However, the market is being driven by fears of a more extreme outcome: a sharp compression in global trade and GDP, accompanied by falls in global oil demand.”

The investment bank says that OPEC+ doesn’t really have any good options. The group of producers cannot fix the market because the problems are “the result of policy developments in Washington and Beijing.” As a result, “oil producers may be best advised to stay on the sidelines, for now,” Standard Chartered concluded.

It’s unclear if OPEC+ will heed that advice. Saudi officials clearly don’t think that standing by idly is prudent. But what happens next depends on whether the latest rebound in prices proves to be durable, or if prices resume on their downward trajectory.

For now, we can expect “no imminent” action from OPEC+, but if oil prices plunge deeper, the September 12 Joint Ministerial Monitoring Committee (JMMC) meeting “could be supersized into an emergency ministerial to consider faster/deeper cuts,” Rapidan Energy Group said in a note. But, there isn’t yet a consensus on how to proceed.

The consultancy said that OPEC+ might need to cut by an additional 1 mb/d around the time the current deal expires in the spring of 2020. That timeline could be accelerated if the macro environment continues to sour, however. This is a dicey calculation for oil producers. As Saudi Aramco revealed in its first conference call with investors, the company saw its net income plunge by 12 percent in the first half of the year because of lower oil prices compared to the same period a year earlier. If it sticks with the current arrangement, oil prices could fall further.

Riyadh seems to fear lower prices more than it does lower production, but getting other producers on board will not be a simple task. However, if OPEC+ cut deeper, it will likely be the Saudis that have to shoulder the lion’s share of additional reductions.

For now, jaw-boning the market by sowing rumors in the business press is a kind of low-hanging fruit – prices rise a bit without producers having to do anything. But it’s not clear that such a strategy will lead to enduring price gains, especially if the global economy continues to deteriorate.