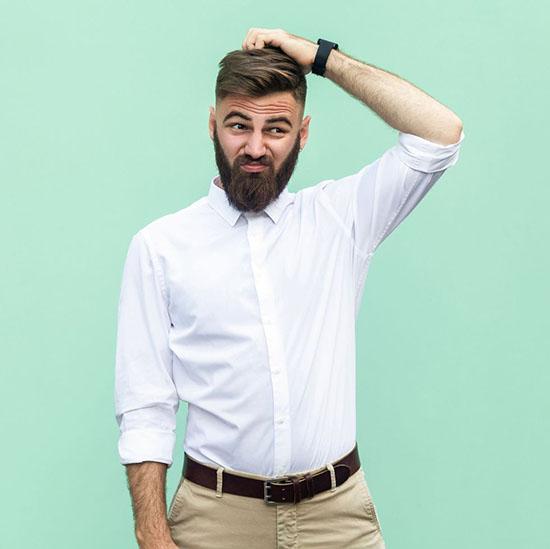 We look at the causes, symptoms and treatment of testicular cancer.

Testicular cancer is one of the least common cancers in males, but unlike others it is more prevalent among young men. Pain in the testicles is not always present, so it’s vital to check them regularly, and be aware of the other symptoms that raise a red flag.

To put your mind at ease, we look at the causes, treatment and symptoms of testicular cancer:

What is testicular cancer?

Testicular cancer is cancer that develops in the testicles, which are part of a man’s reproductive system. Testicular cancer represents only one per cent of all cancers in men. Unlike most cancers which are more common in older people, testicular cancer usually occurs in younger men, typically between the ages of 15 and 60 (with a peak around the early 30s).

Unfortunately, the number of UK cases has nearly trebled in the past 35 years and is still rising. Thanks to improvements in treatments in recent years, survival rates are now very high and more than 97 per cent of men will still be alive 5 years after the diagnosis.

What are the symptoms of testicular cancer?

It’s important to examine your testicles regularly. If there’s anything unusual about them, consult your GP. Signs of testicular cancer to watch out for include:

✔️ A lump in one testicle

✔️ Pain and tenderness in either testicle

✔️ Discharge or pus from the penis

✔️ Blood in the sperm at ejaculation

✔️ A build-up of fluid inside the scrotum

✔️ A heavy or dragging feeling in the groin or scrotum

✔️An enlargement of the breasts with or without tenderness

The causes of testicular cancer and reasons for the recent increase in frequency in some countries are unknown. As testicular cancer is uncommon before puberty it’s likely that hormones influence growth of the tumour even if they aren’t the initial cause.

Exposure to female hormones in the environment, in water (possibly from the oral contraceptive pill in water supplies) has been suggested as a cause for increases in the cancer in recent years.

The causes of testicular cancer and reasons for the recent increase in frequency are unknown.

Testicular cancer can be cured in more than 96 per cent of cases if caught at an early stage.

If the cancer has spread, the prognosis depends on which type of tumour it is and how far it has spread but results are still generally quite good.

Treatments include surgery, chemotherapy and radiotherapy which may be given alone or in combination, depending on the situation. In most cases the man has initial surgery to remove the affected testicle (an operation known as orchidectomy) in order to make the diagnosis.

Although the affected testicle is removed, an artificial testicle (prosthesis) can be inserted to disguise the fact almost completely. Chemotherapy (anticancer drugs) may be given to reduce the chance of an early stage cancer returning.

Treatments include surgery, chemotherapy and radiotherapy which may be given alone or in combination.

If the seminoma has spread further, then either radiotherapy or radiotherapy plus chemotherapy (anticancer drugs) is used. With teratomas, provided there is no evidence of spread on examination and scans, and blood tests show none of the protein markers produced by the cancer cells, then a closely observed ‘wait and see’ policy (also known as surveillance) can be taken following tumour removal.

If there is any sign of recurrence of a testicular cancer then chemotherapy may be started. The treatment of germ cell tumours has been one of the great successes of modern chemotherapy. Usually three or four courses are given, at three-weekly intervals, of bleomycin, etoposide and cisplatin (BEP).

Where there are remaining tumours following chemotherapy (for example within the lymph nodes – the commonest site for the tumour to spread first) these are removed surgically. 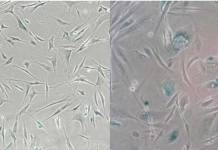