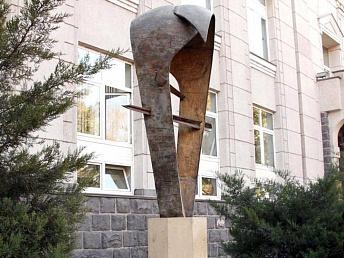 YEREVAN, August 14. /ARKA/. Armenia’s economic activity index that grew by 6.5% year-on-year in the first half of 2019 was largely driven by the growth in services sector along with ongoing growth in private consumption, according to the Central Bank.

The Central Bank said also external sector trends are expected to slow down the global economic growth and demand. Under these conditions, the main international commodity markets also remain weak.

Also, the central banks of Armenia’s major partner countries will pursue the policy of easing monetary conditions in the near future.

The Central Bank also believes that under the conditions of projected macroeconomic developments it will maintain stimulating conditions for long-term period to achieve the medium term inflation target. As a result, inflation in the coming months is expected to remain at the lower end of the target.