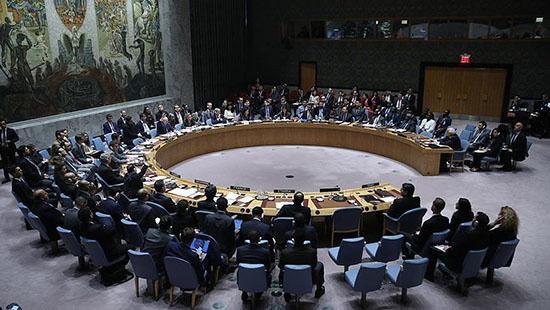 Referring to Turkey and Indonesia‘s close cooperation in defending the rights of Palestinian, he questioned the convergence of powers in just five members of the UNSC, with no say to the entire Muslim world.

Talking to Anadolu Agency, Kılıç said that Muslim counties should ask for equal rights at the UN, because of the large Muslim population in the world.

“Indonesia has the fifth largest population in the world and is the largest Muslim country,” he said.

The envoy said Turkey and Indonesia share similar values, while defending the rights of Palestinian people at international forums.

“Both Turkey and Indonesia stand strongly behind Palestinian rights.

The two put their hands together,” he said.

The ambassador recalled the speech of President Recep Tayyip Erdoğan, in New York some time ago, stressing that world is bigger than five countries.

The envoy said Erdoğan meant, to argue for the inclusion of Turkey and Indonesia, in the global power structure.

Kılıç said Palestinian groups have been aggressively seeking support to the recognition of their rights at international level.

“They have lobbies everywhere even in the Middle East,” he said.

Turkey and Indonesia have put out a strong support, to their cause across the world, said the ambassador.